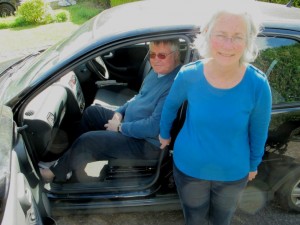 In 2014, David Bampfylde suffered a severe stroke which left him paralysed down the whole of his right side and unable to speak clearly. Having been very active and traveled widely in his life, to be wheel chair bound, unable to drive and suddenly very reliant on his wife, Katia, was not where he wanted to be.

After nine months in hospital, considerable effort was made to transform his house to accommodate his needs. This has drawn heavily on their own financial resources even with the help of Social Services with the provision of disability equipment, David became somewhat house bound.

Mike Rushby, a near neighbour of David’s, heard of his plight and suggested to the Horsley Community Fund that they might be able to help. The need was for a specialised swivel car seat which could be retrofitted into their existing car. And so The Horsley Community Fund together with the Rotary Club of Bookham & Horsley combined to make a major contribution towards the new swivel seat. Supplied and fitted by Mountside Mobility of Guildford, it makes it easy for David to transfer from the wheel chair to the car.

So now he is ready to start travelling again, not only to satisfy any medical appointments but also to go to the seaside and beyond! 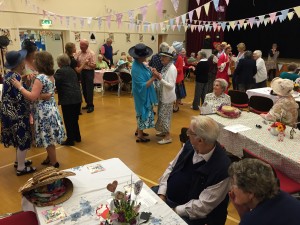 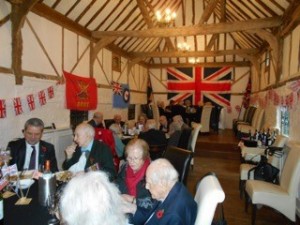