Many organisations have seen unprecedented demand for their services – and anticipate this continuing.

The National Emergencies Trust reported that one in six UK adults have sought charitable help in recent months as a direct result of the pandemic. For 70% of them it was the first time they had ever sought support from the sector.  One in eight people living in the UK (equivalent to seven million people) expect to seek support from a charity or voluntary body in the next 12 months as a direct result of challenges created by the Covid-19 pandemic.

A group supporting prisoners and their families reported: “calls have increased by 30% since lockdown including a trebling in volume of serious, time intensive safeguarding calls – over the past month there have been a growing number of calls about children’s welfare, self-harm, suicide, bullying, mental health, domestic violence. Families are fearful for their relatives in prison, whom they can no longer visit, particularly where relatives have underlying health issues. They are rapidly having to retrain and redeploy staff to cope with demand.”

Throughout the crisis, food banks and Citizen’s Advice Bureaux across Surrey have seen huge increases for demand, with often up to 3 times as many service users as they would normally experience.  Although some foodbanks are now starting to see a slight decline in demand.

A charity offering support to people with cancer and their carers reported:

“Due to this virus we are now having to provide home visits which has increased our costs three-fold plus. The true costs will only be identified later as we are experiencing a daily increase in demand for our services as people are not going out. We also have the added cost of PPE – without which we cannot continue.

The pandemic has had a huge impact on the charity’s volunteers, some of whom may need counselling, following the deaths of some of their members during the crisis”.

A charity which helps older people reported a daily increase in enquiries of 233% (over 900 in a 2 and a half weeks) from concerned beneficiaries, uncertain and fearful of how they would get shopping and support. 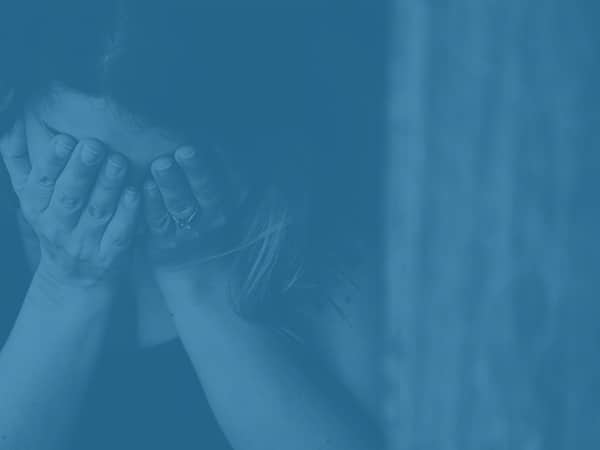 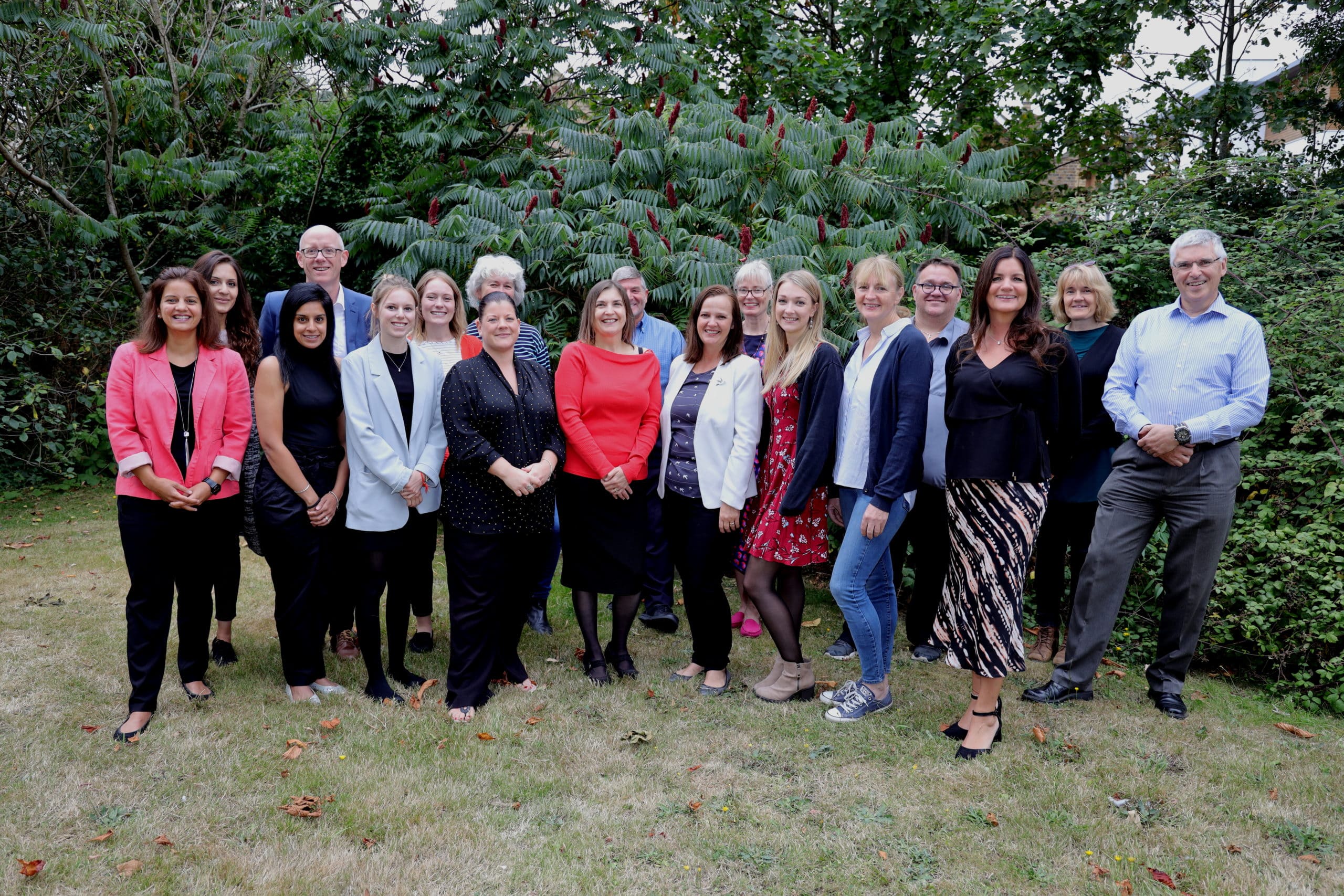