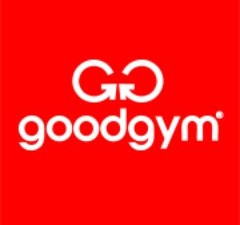 A grant from the Surrey Sports Fund and The Pargiter Trust Fund has awarded a total of £12,500 to GoodGym. GoodGym is a community of runners who get fit by doing good, by doing physical tasks that beneﬁt their community. The funding from the Community Foundation for Surrey will cover the core costs of establishing GoodGym in Woking – the first in Surrey.

What will a GoodGym in Woking do?

An area of need that GoodGym has particularly focused on is loneliness and isolation amongst older people, with over 1 million people aged 65 and over admitting to always or often feeling lonely, and 17% of those living alone seeing family and friends less than once a week.

Bringing this project to Surrey will advance GoodGym’s aim of getting people all over the world off treadmills and into their communities in addition to tackling isolation. The Community Foundation looks forward to seeing GoodGym “up and running” in Woking in the near future!

You can find out more about the tasks that GoodGym runners undertake in their communities by reading their run reports. 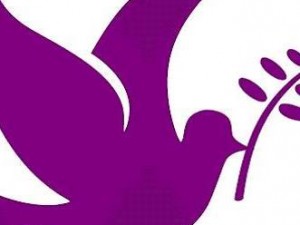 Woking & Sam Beare Hospices have been awarded a grant of £15,017 from the Community Foundation for Surrey. The funding READ MORE 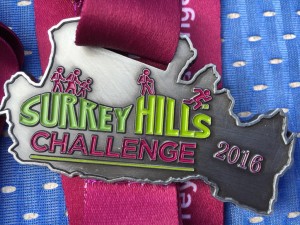 The inaugural Surrey Hills Challenge charity event in support of the Community Foundation for Surrey and the Surrey Hills Trust Fund was a huge success. READ MORE 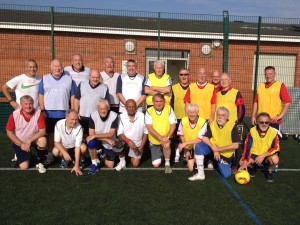 Grants totally £5,000 from our Surrey Sports Fund and money donated from the Bishop of Guildford’s Foundation supported adults not READ MORE